“Matisse by Matisse” is the first solo exhibition of Henri Matisse (1869-1954) in mainland China to date. This exhibition is presented by UCCA in collaboration with Musée Matisse Le Cateau-Cambrésis and with the support of Doors.

The exhibition features some 250 works by the artist from the museum’s collection. It covers Matisse’s entire career and range, encompassing mediums including oil painting, sculpture, ink drawings, prints, cut-outs, illustrations, sketches, and textiles.

Born on December 31, 1869 in Le Cateau-Cambrésis, northern France, Matisse came from a textile family that had been in the business for over 300 years. Two years before his death, Matisse bequeathed the most prized works from his own collection to his hometown, establishing the core of the collection of Musée Matisse. He took care in choosing the pieces and designed the gallery spaces, down to the details of the display of each artwork.

Musée Matisse could thus be regarded as a unique artistic legacy left behind by the artist, exemplifying most directly and intimately his artistic practice, creative processes, and ideas about art. After the recent sesquicentennial of Matisse’s birth, and owing the current closure, for renovation, of the Musée Matisse, this valuable collection now has the unique opportunity to make its way to China.

“Matisse by Matisse” is organized into ten sections, following the chronology of Matisse’s life and career, and marked by his signature touches throughout from his early copies of old masters and stylistic explorations as an art student; works representative of the artist’s turn towards fauvism; and later, in the 1920 and 1930s, his study of the human body and portraiture through mediums such as sculpture, sketches, and prints.

Other sections show the inspiration and influence of his 1930 trip to Tahiti; an iconic series of colorful oil paintings and ink drawings from the 1940s; the diversity of artistic directions and media used in his practice in his later years; and the artifacts, sketches, and models from his work on the chapel at Vence when he was almost in his eighties.

An additional section organized by the curatorial team at UCCA will discuss, through a selection of historical archives and works by modern Chinese painters such as Ding Yanyong, Guan Liang, and Sanyu, Matisse and Fauvism’s influence on the modern painting movement in China during the 1920s to 1940s. “Matisse by Matisse” is curated by Patrice Deparpe, Director and Chief Curator, Musée Matisse Le Cateau-Cambrésis. 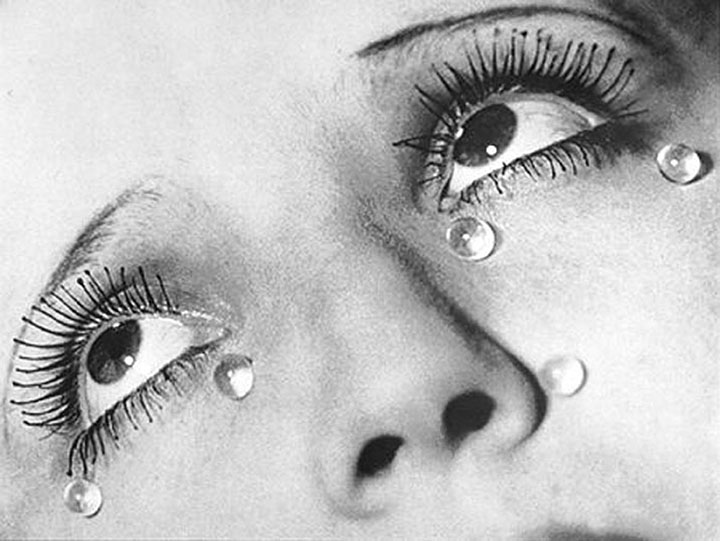 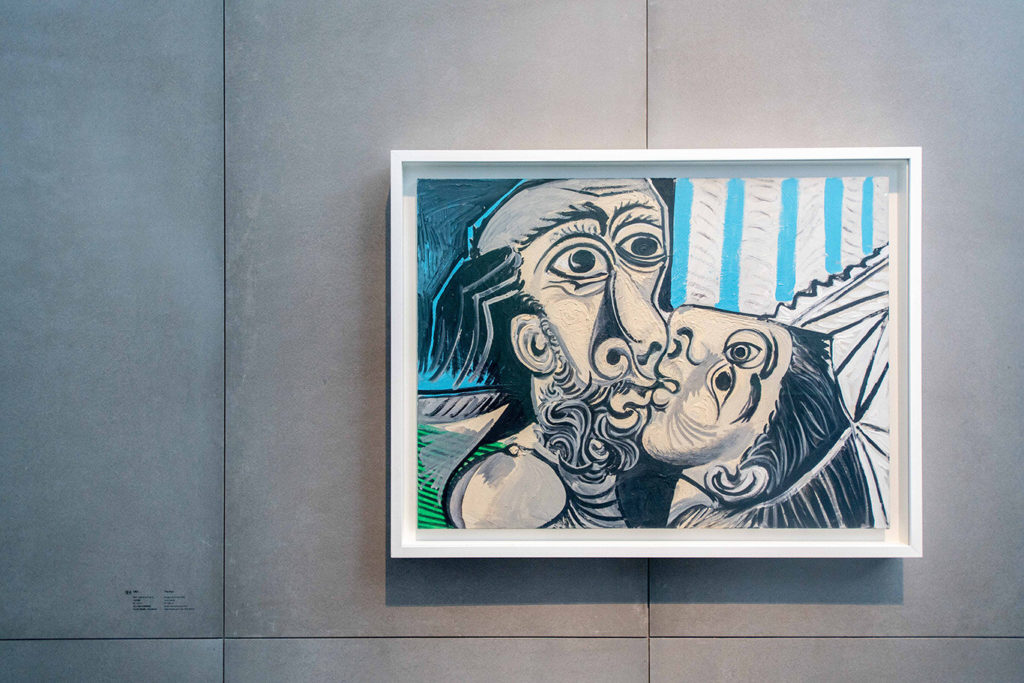 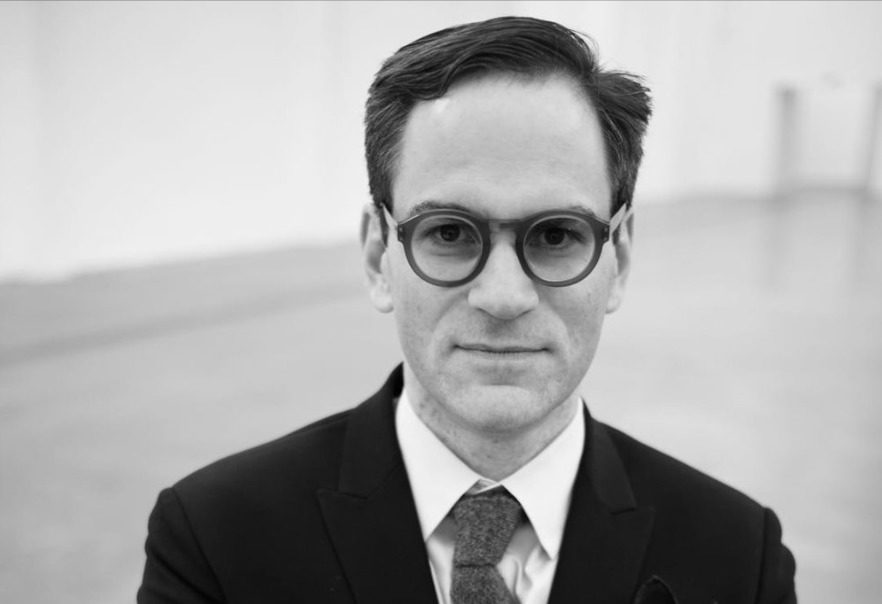 Director of the UCCA Center for Contemporary Art in Beijing since 2011, he hosted the most important Picasso exhibition in China in 2019, produced and toured by Doors.
Read More 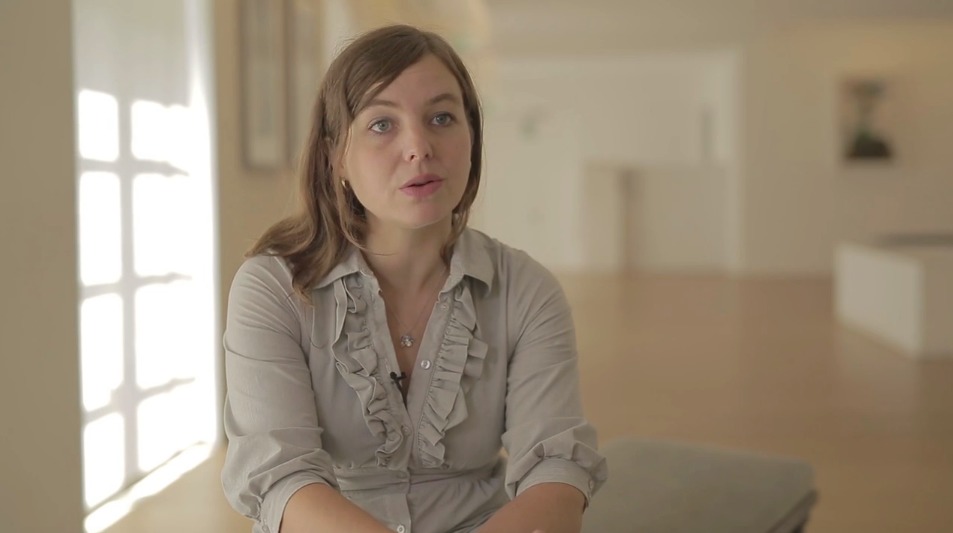 Picasso specialist and the Head of Collections at the Musée national Picasso-Paris, Emilia Philippot curated the "Picasso - Birth of a genius" exhibition co-organized by Doors.
Read More
Or access more articles