Each Winter, Jimei x Arles shows 8 exhibitions coming from Rencontres d’Arles alongside 20 Chinese and Asian photography exhibitions. The festival also promotes Chinese talents on an international scale, with its Discovery Award, shown in Arles every year.

It was created in 2015 by Sam Stourdzé, then director of Rencontres d’Arles, and Chinese photographer RongRong, founder of China’s first photography museum, Three Shadows Photography Art Centre (Beijing and Xiamen), with the support of Xiamen’s Jimei District.

The festival also acts as a regional hub with its yearly focus on the photographic scene from a guest country in Asia (India, South Korea, Indonesia, Japan…).

Bérénice Angremy and Victoria Jonathan have acted as directors of Jimei x Arles from 2017 to 2019, while Doors was in charge of the organization of the festival, assuming its art direction, production (30 exhibitions per year), communication (online & offline), press relations & social media management, sponsors & partnerships, public programming.

Michael Bühler-Rose, "Chandra and Kalyani", Gainesville, FL,"Constructing the Exotic" series, 2007. Courtesy of the artist and the Museum of Art and Photography (MAP), Bangalore.

Emmanuel and Brigitte Macron at UCCA for Jimei x Arles 2018.

Michael Bühler-Rose, "Chandra and Kalyani", Gainesville, FL,"Constructing the Exotic" series, 2007. Courtesy of the artist and the Museum of Art and Photography (MAP), Bangalore.

Emmanuel and Brigitte Macron at UCCA for Jimei x Arles 2018. 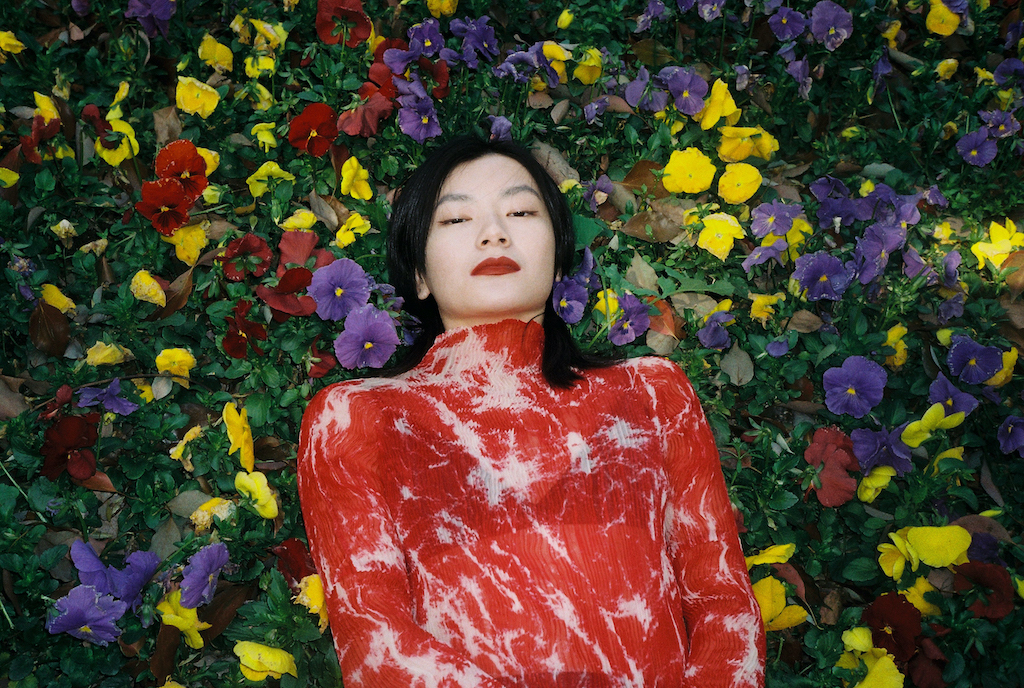 Luo Yang: Of Every Genre 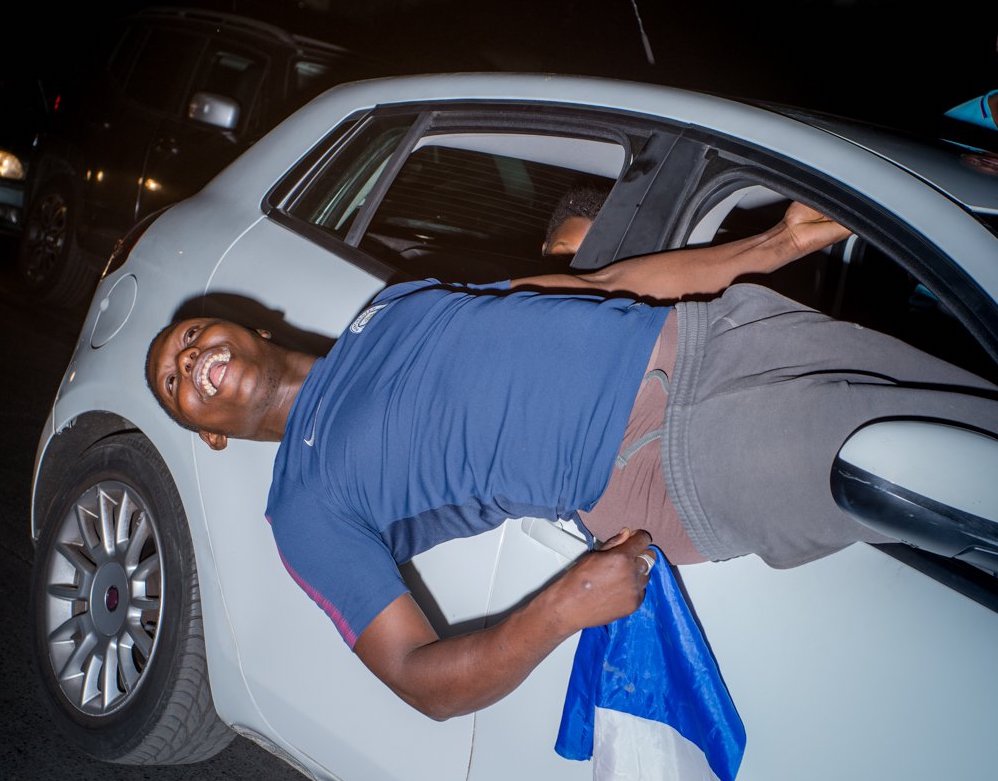 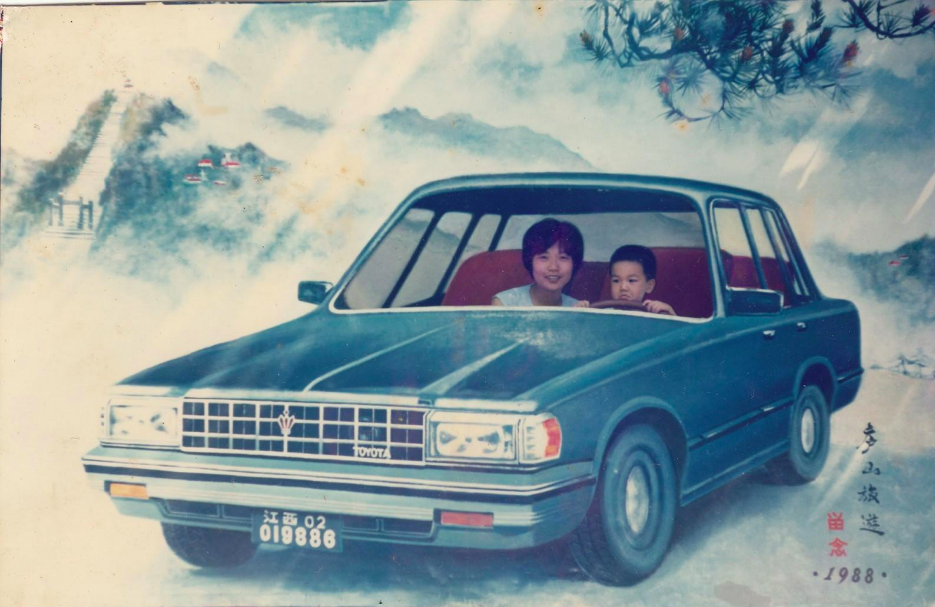 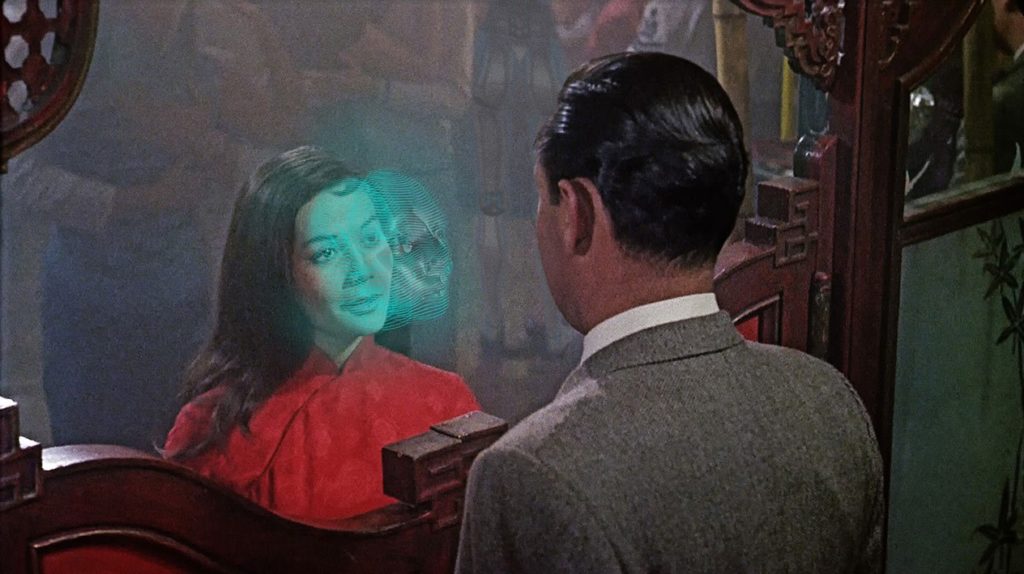 10 Chinese Photographers To Watch in 2019

Aged between 22 and 38, the ten nominees of the Jimei x Arles Discovery Award 2018 are a mirror on today's China, with their focus on topics including the couple, intimacy, gender identities, self-representation, collective memory, public and private urban space, media and social networks, mass production and consumption, globalized exchanges...
Read More 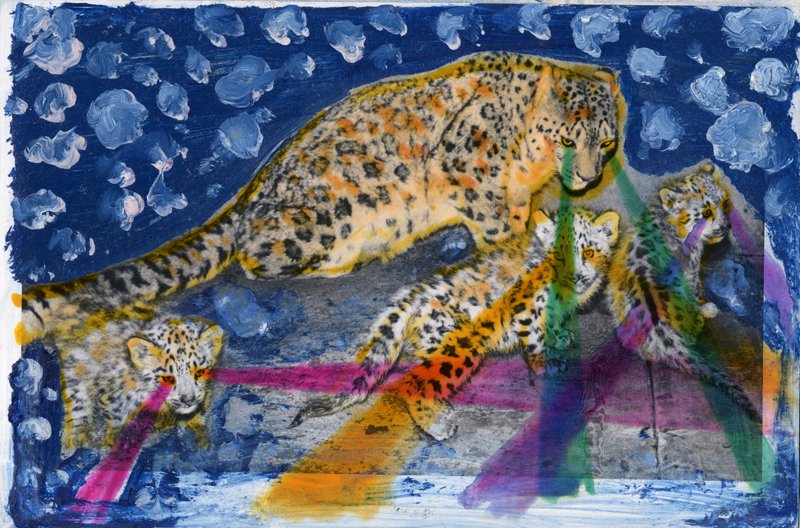 10 Chinese photographers you must know